Rugby Coaching Tip 8 - Ladies that know how to kick!

Posted on 3rd October 2019 at 16:25
The importance of Place Kicking Technique in Elite-Level Women’s Rugby Union.
Women’s rugby has grown significantly, both in popularity and in participation levels, in the last 10 years. With the introduction of professional contracts in the 7s and 15s games at international level in England, the increased competitiveness and amount of fixtures in the international 15s game; and with the establishment of elite league structures at club level such as the ‘Tyrrells Premier 15s’, women’s rugby is receiving more media exposure than ever before.
As a result of this, the aforementioned levels of play hold significantly more importance, the points scored by a team will matter more to players, coaches and the supporters of these teams. One of the main methods of accumulating points is by scoring from place kicks following a try or as the result of the awarding of a penalty, and the skill of kicking in the women’s game of rugby union has not been prioritised by coaches and players alike.
Until recently by all, and very much still by many, kicking has been viewed as merely an ‘optional extra’ by the vast majority, and therefore, no studies have considered the bespoke and unique area of kicking in women’s rugby union. There is a significant difference between women’s and men’s kicking, with the focus in women’s kicking being more about technique, and less about power, due to the fundamental physiological differences between women and men.
Attributes of Kicking.
In the women’s game of rugby union, the author of this article would suggest that research should be conducted into kicking in both the premier 15s leagues and in international fixtures, so that coaches can better understand the parameters effecting the successful place kick in a match situation. The conclusions of this paper would suggest the following.
For women kickers to benefit from the more effective skill acquisition, the kicker themselves must be willing and enthusiastic to learn with a focussed and committed attitude to practice and developing their skills. This practice should be conducted in a positive, supportive environment, which can be created by a coach and a network of friends and family around the kicker. Generally, most athletes learn and develop more effectively when in a nurturing environment, it is recommended to coaches that they create an time and place where athletes can focus on kicking away from the main sessions.
A pre-performance routine should be encouraged wherever possible, to bring focus and structure to the kicker’s action. Having a pre-performance routine will help the women kickers to cope more effectively with the increased pressure on the required success of their kicks, which can by brought about through an increase in media attention, live spectator expectations and pressure from coaches. These pre-performance routines can work directly to reduce the likelihood of being overwhelmed with pressure. Taking learning from sports such as golf and basketball, pre performance routines are proven to reduce levels of cognitive anxiety and prevent ‘choking’ at key moments.
There are many different elements that can influence the success of a place kick, from emotions and fatigue, to the score line and position on the pitch, and from where the kick in question is being taken. To support the development of kickers in the women’s game, coaches must try to replicate pressured, match-like conditions as much as possible in training. This is a challenge that cannot be easily worked through, suggestions may be holding place kicking practice after training to mimic the fatigue experienced throughout a game. Alternatively, kicking may be incorporated into conditioning exercises, where if the kicker were to miss a kick, the squad should do a forfeit of some kind.
In order to truly develop kicking to the greatest extent and to maximise the potential and points scored, the use of specialist kicking coaches is strongly advised. The kicking coach will have the time and space to focus on technique and to build connections with the athletes.
Post kindly created and edited by: Rich Whincup. To discuss how kicking technique can help your team win the game please contact @richwhincup on Twitter. 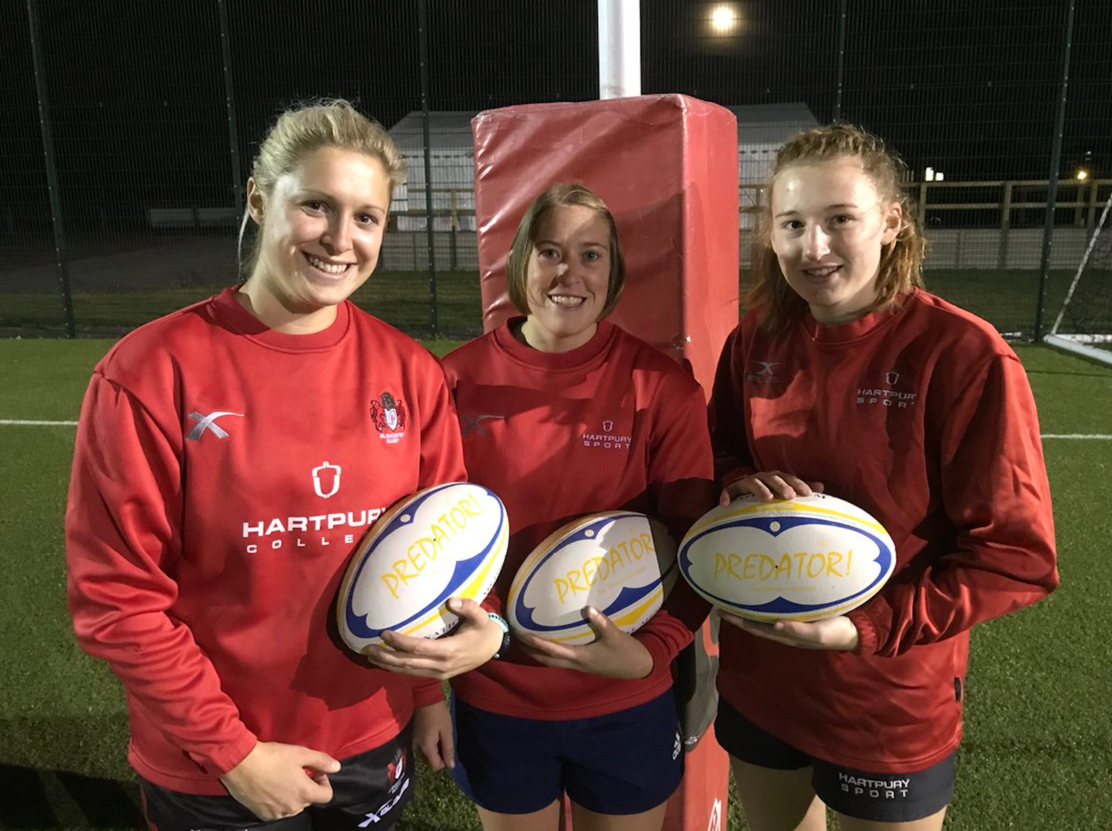 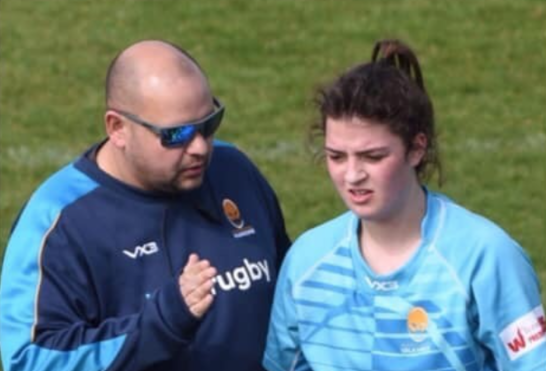 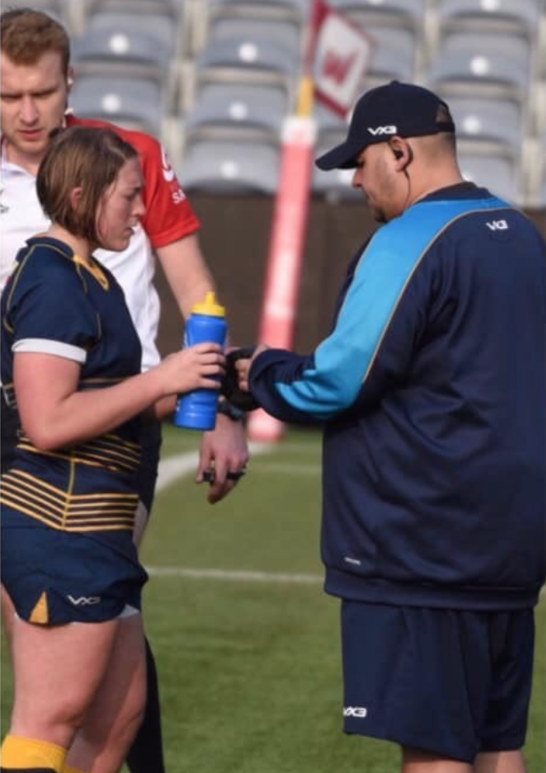